My research focuses on political accountability, election integrity, legislator behavior, and the quality of democracy, with a regional focus on Sub-Saharan Africa. I also work on issues of research design and transparency.

I am a Democracy and Development fellow of Ghana Center for Democratic Development. I have held research fellowship positions at Washington University in St. Louis, Stanford’s Center on Democracy, Development, and the Rule of Law (2015-2016) and the Weatherhead Center for International Affairs, Harvard University (2009-2010). I have consulted for the National Democratic Institute on domestic election observation efforts and parallel vote tabulations in Malawi (2009), Nigeria (2011) and Guinea (2015). 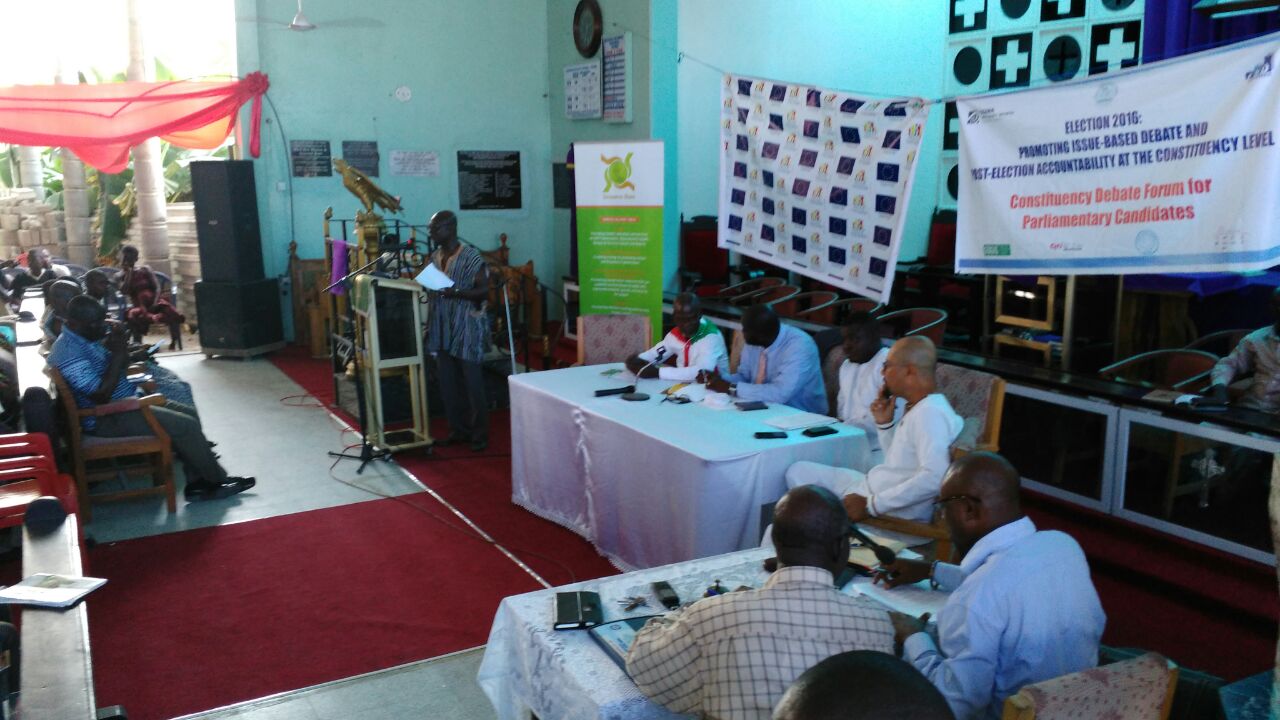